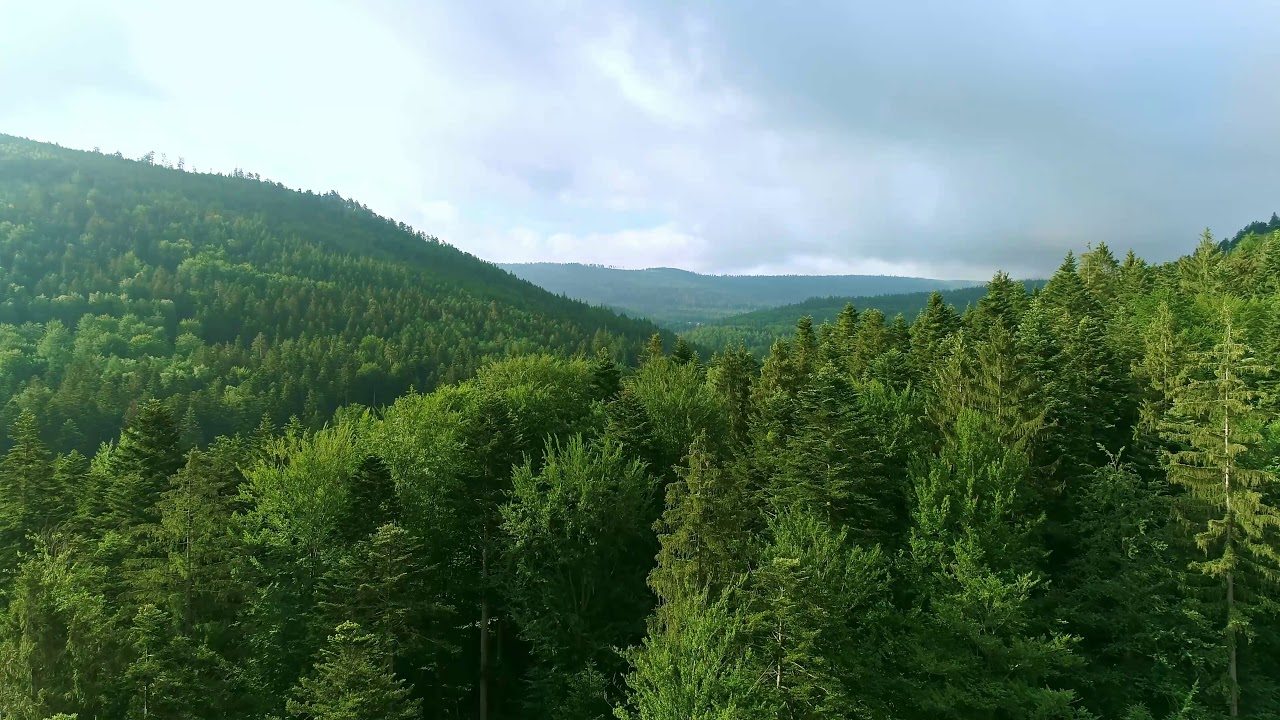 The rich relief includes hilly and plain areas favourable to a wide range of agricultural cultures, and mountain areas with spectacular sceneries that are supporting the tourism development.

The region is characterized by a harmonious combination between all the forms of relief, the mountains represents 30%, Sub Carpathian (hilly) relief – 30% and plateaus and plains cover 40%.

This last form of relief covers more than 70% in the counties of Botosani, Vaslui and Iasi 70%.

A longitudinal section across the region looks like a slope descending west-eastwards, with numerous variations.

In the West, the Carpathian Mountains stand as a wall, having heights of nearly 2000 m in the North (peaks of Pietrosu, Rarau, Giumalau, Ocolasu Mare, Hasmasu Mare), with a drop in the height southwards (Ciuc Mountains, Trotus Mountains and in a low extent, the Vrancea Mountains).

In the centre, the Sub Carpathians with heights ranging between 700-800 m, are surrounding the mountains like a tight belt.

Going further, the eastern half is divided into two large areas: the Moldavian Plain in the northern part, and the Barlad Plateau in the South. 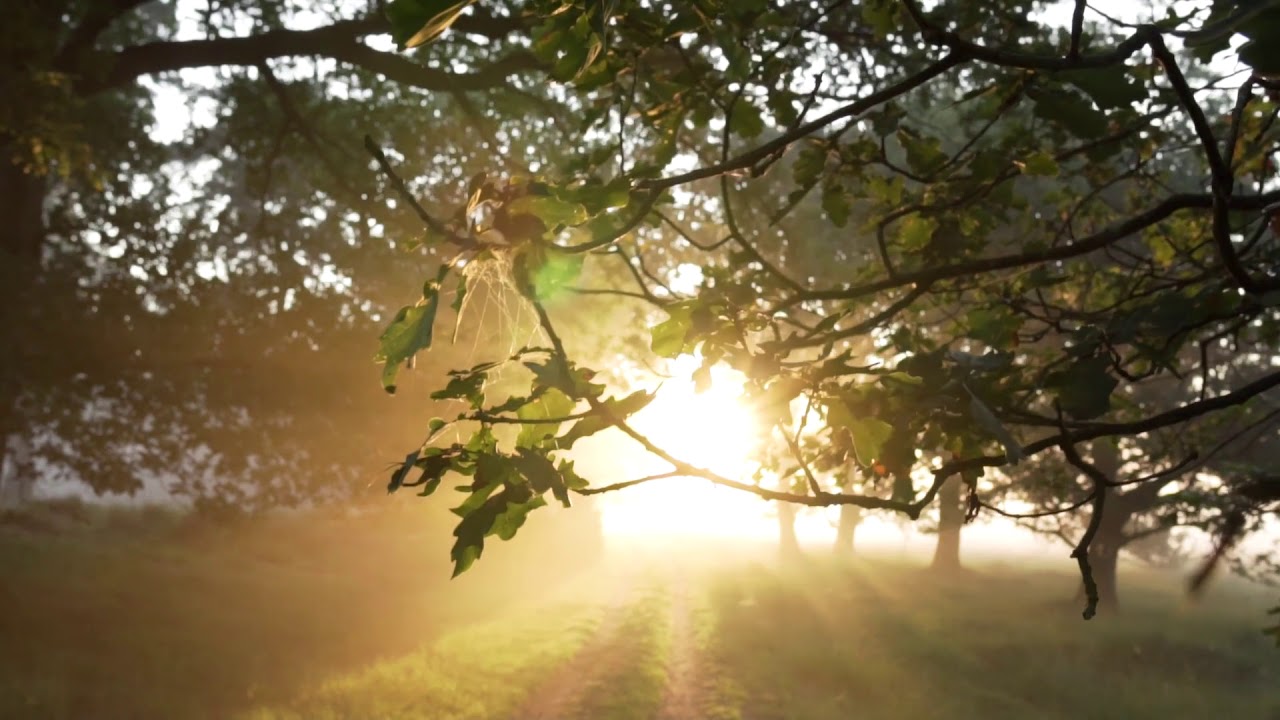 The diverse types of relief create climate zones with significant differences between the mountainous areas and the ones typical to hills and plains.

In the mountain area of the region (western areas of the Suceava, Neamt and Bacau counties) the climate is moderate continental, with cool summers and winters rich in snowfalls.

In the Sub Carpathian area, which includes hills and plains (the eastern parts of the Suceava, Neamt, Bacau counties, as well as the entire territory of the Botosani, Iasi, Vaslui counties), the climate is continental, with hot and dry summers, and cold winters, most of the times with no snow at all.

The annual average temperature of the air is 2ºC in the mountain area and 9ºC in the Sub Carpathian area of hills and plains. 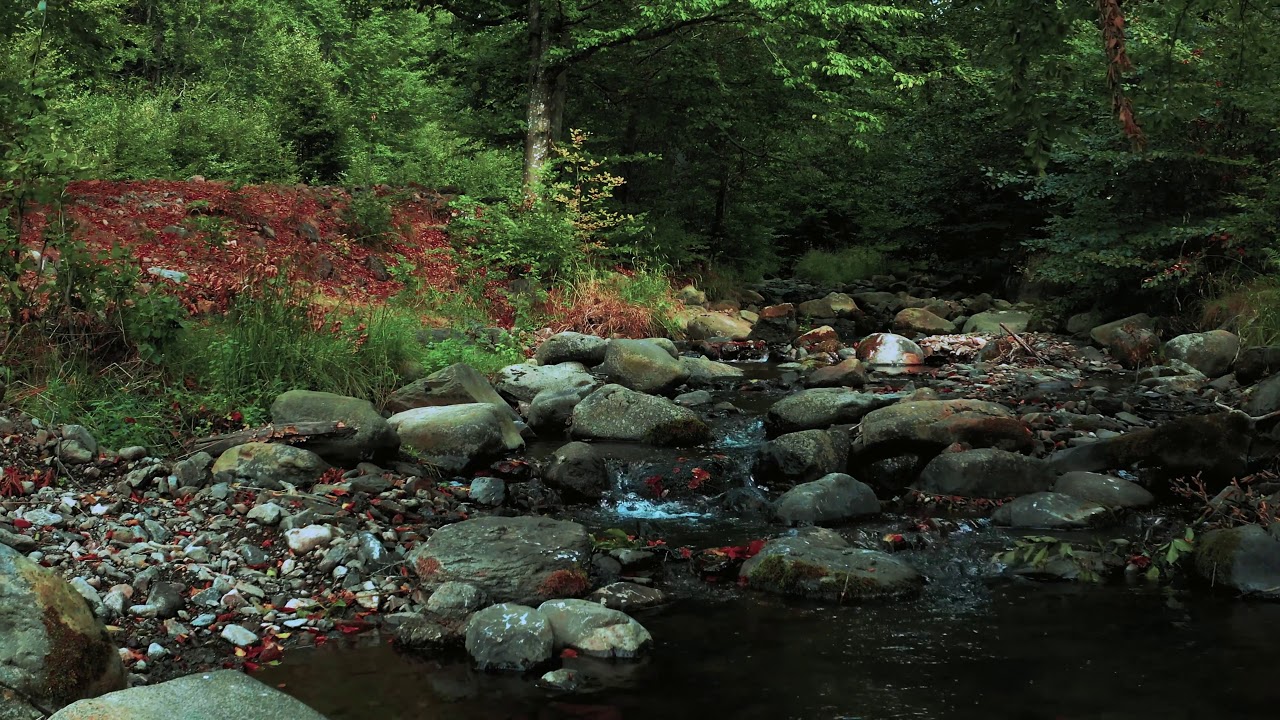 The region is crossed over by a number of eight significant waterways, which are stretching north-southwards; the largest hydrographical basins are Siret (42,890 sq. km) and Prut (10,990 sq. km). The latter represents the natural border of about 680 km with the Republic of Moldova.

Many of the waterways in the region were subject to vast arrangements and regularization works. On the Bistrita River even since the ‘70s a chain of seven micro-power systems has been built, along with the largest artificial lake of the region (Izvoru Muntelui – Bicaz), with a 1.130 mil.c.m at normal retention level.

This website uses cookies. By continuing to use the site you are agreeing to its use of cookiesI agreeDetails